This game began my unerring streak of being completely unoriginal and making games that already existed in other media. I owned the board game Hero Quest, which was pretty epic, and I thought it would be a great platform to reproduce. Those familiar with the original board game may recognize the stairs and level layout in the second screenshot. 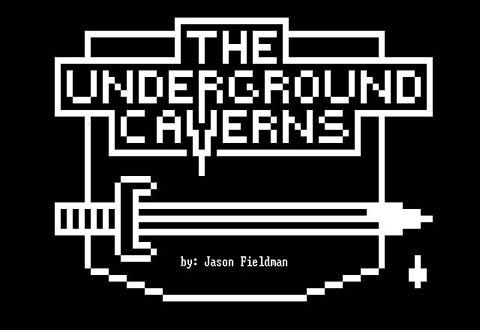 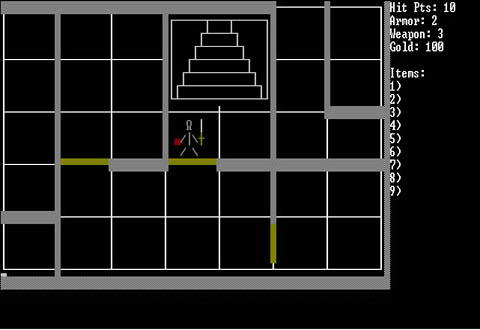 I had zero knowledge of graphics programming, so the whole thing was done with ASCII characters on the 80×25 terminal. Hilarious. I still have the source and executable; it’s even more hilarious. 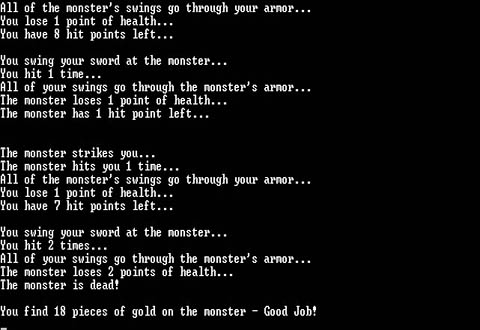 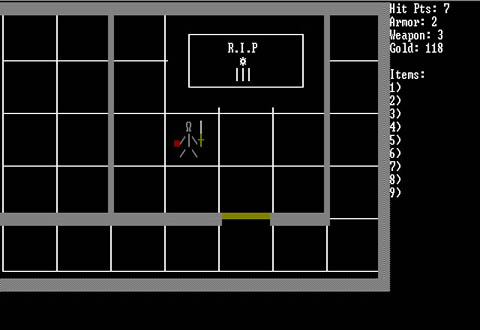 To give 14-year-old-me credit, I actually had a working line-of-sight engine, so you couldn’t see past doors or around corners.