During my freshman year at Berkeley I stumbled across the Java version of a fantastic little puzzle game called Theseus and the Minotaur (more about the game’s history here). Ten years later, I decided that it would be a great puzzler for the iPhone, and contacted Robert Abbott about using his designs and levels.

I am not great at creating original art/design. The first incarnation of Theseus was pretty crude. I basically MS Painted the sprites, and had no concept of animation. Whenever Theseus or the Minotaur moved, they would instantly jump from one tile to the next. The UI itself was basic and sparse. My crowning achievement was making the Minotaur seem larger than the tiles, so that he stood out ominously from the maze. 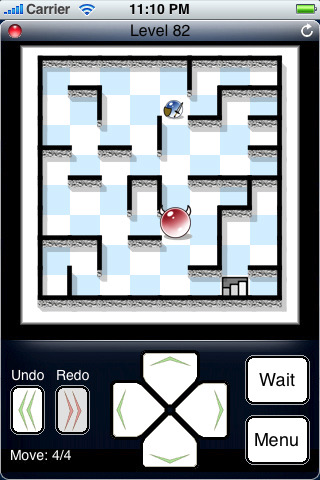 That first version sat in the store for a few months and sold a few thousand copies. Over Christmas break 2008, after learning more and more about iOS development, I decided to completely revamp the Theseus engine.

I was greatly inspired by the clean aesthetic of Subway Shuffle. The new UI had a generally cleaner style, and I did a lot of experimental animation/transition work. I was pretty happy with the way it turned out. 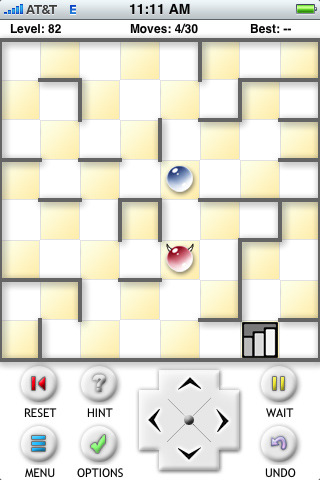 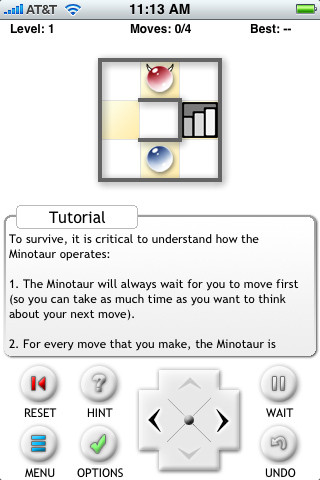 Theseus landed me a job at Aha Mobile, and while there I went on a few trips to Apple headquarters. After one of these meetings, on the elevator down to the lobby, I decided to show Theseus to the executive we were talking to. One thing led to another, and Theseus was featured on the front page of iTunes for one week. It led to a pretty massive spike in sales, and made me a diehard iOS fanboy.

A year later I decided to port Theseus to the iPad. Everything was going “HD”, and I thought this would be a great platform to experiment with paying a designer to make better graphics for one of my apps. The end result looked pretty good. It’s basically the same game with souped up graphics and UI for the larger iPad format. 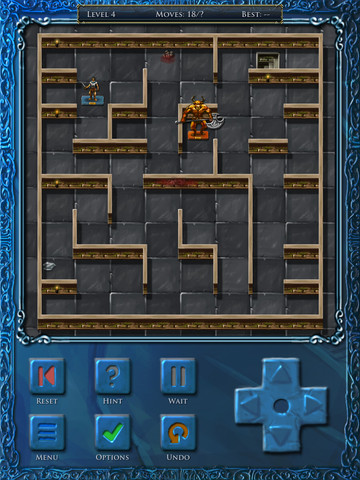 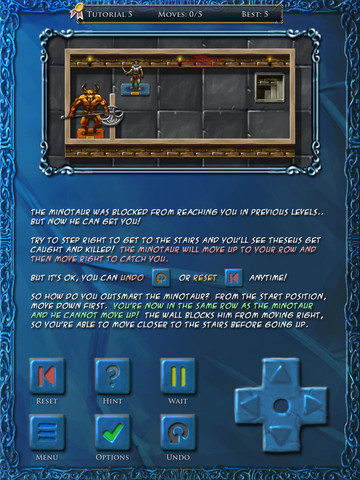 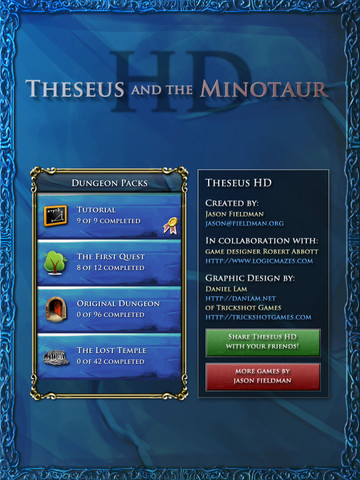 Check them out on the app store: Theseus and Theseus HD. The source code is available on GitHub.