I taught Computer Science at Harvard-Westlake for two years. During the two-week midterm review of my first year I decided to spend a 45-minute class period building an iOS app from scratch on the overhead projector in front of the class.

In my spare time, I polished up the graphics, added some features (like the powershot), gave it a bit more complex scoring system w/ achievements, then hooked it up to Gamecenter. 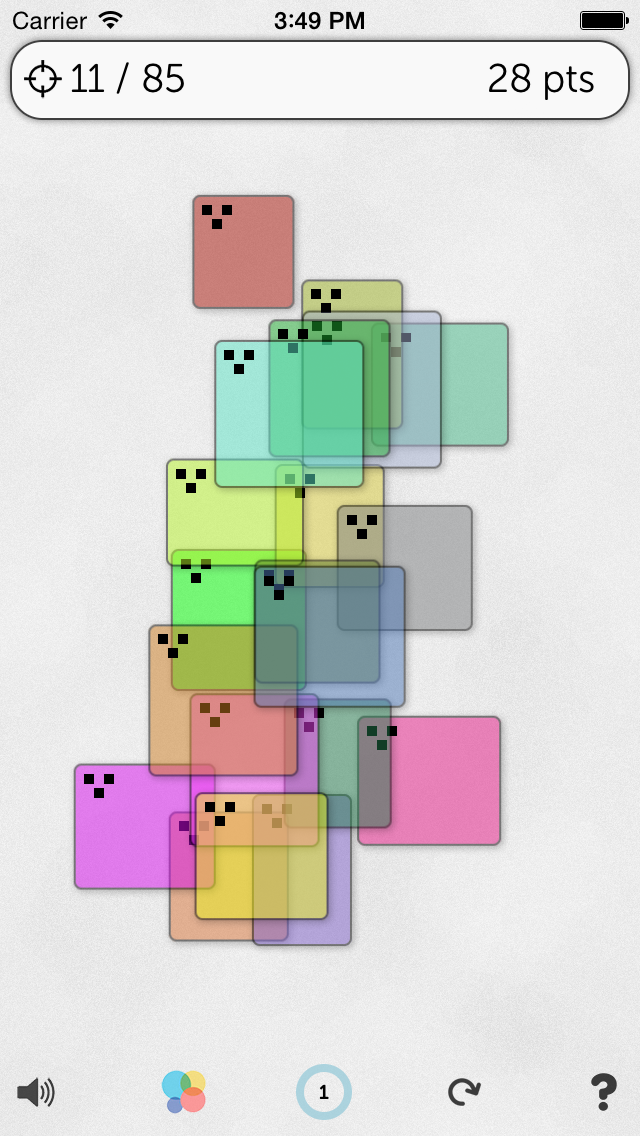 I think my favorite feature is how the screen (and individual UI elements) rattle when the powershot is used.

It was originally intended to be a silly 2-day project, so my initial implementation was super-spaghetti. There was no over-arching design concept for this – I kept on adding random features as I went.. I couldn’t stop myself.

The code is horrible. It’s on my github. It’s under the name Project Fieldlord, since that’s what my students call me. You can find the original 45-minute demo app under the Original_Project directory.