I met Yee Lee around ’08/’09 while we were both stationed in the Venrock office. One of the interns had asked us both to lunch to discuss an app of his. During lunch, Yee and I bonded over the idea of releasing a social app for skiers. That collaboration pivoted into what would eventually be Loudtap.

Loudtap was our version of Textplus, WhatsApp, Gogii, etc. Basically a non-SMS texting platform for the iPhone. We decided to integrate it with Facebook, so there was no dealing with phone numbers. It was basically a precursor to the Facebook Messenger app. Yee did all the server coding and I did all the app coding. 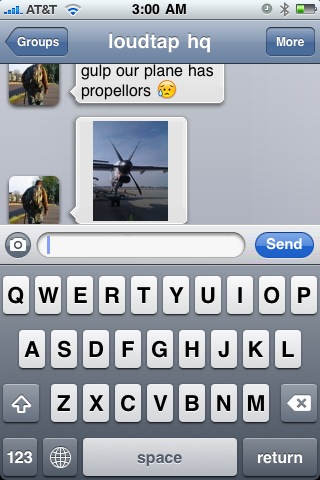 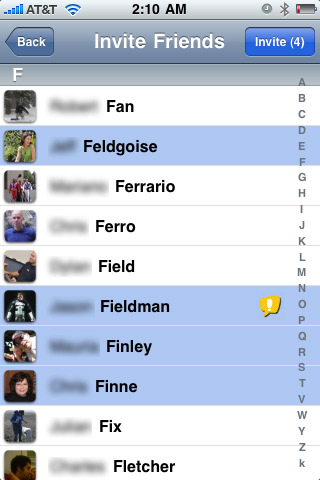 It never really took off. After a few years, without any users, we decided to disband the company and stop paying for servers/LLC taxes. 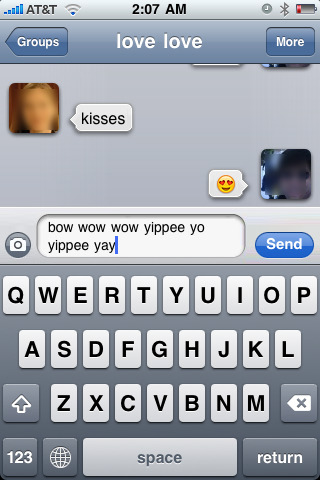 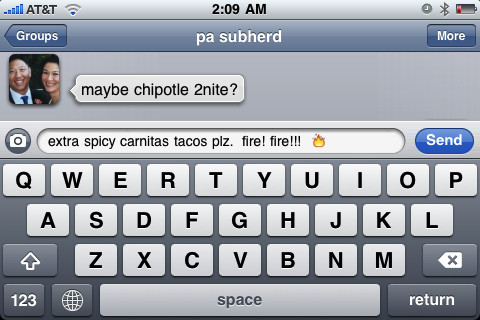 It was a fun experiment though. I learned a lot about network programming, and got to make an app that replicated the messaging UI. There are a lot of challenges in that (like scrolling the screen properly, resizing the text box as people type, etc). It was also a neat introduction to push notifications.