GoGL has quite a history. When I first started programming with OpenGL I attempted to write a 3D Go game. The first version of GoGL was pretty good. It had a nice board and some cool effects, but i never got around to coding the actual game mechanics. 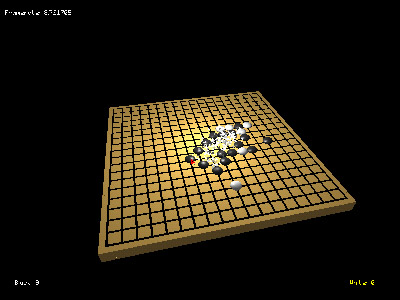 The game sat idle for a year or so. Our CS184 final project was to make a “3d thing” of our choice, and it was the perfect opportunity to work on GoGL again. The finished product is coded by me, except for sound (sound.cpp, etc.) which was coded by my partner Albert. 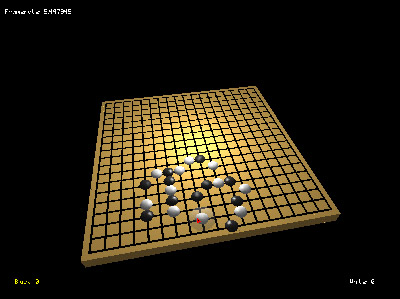 Gameplay is fairly intuitive. If you don’t already know how to play Go, search google for some online instructions. The game ends when both players pass in a row. 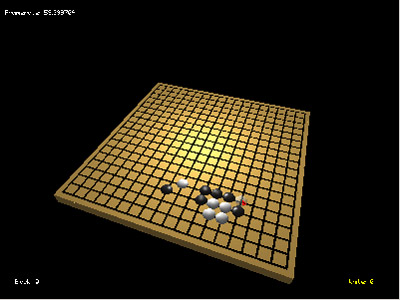 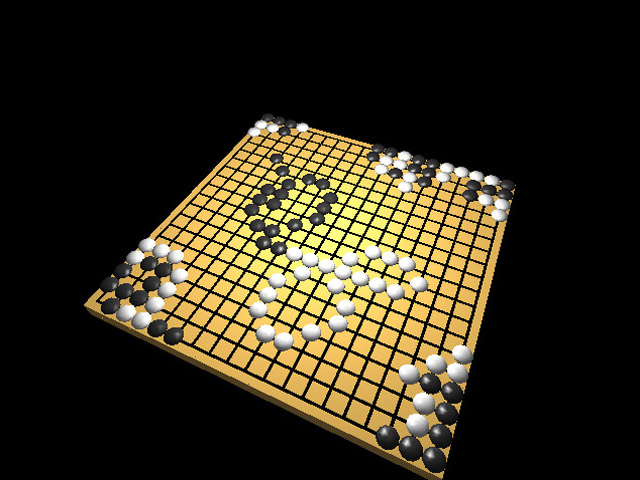 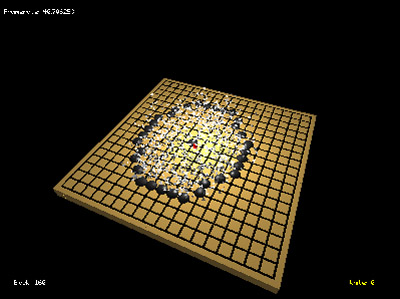 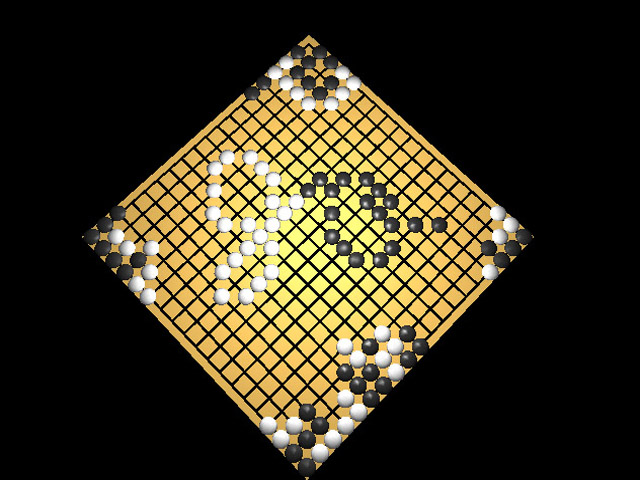 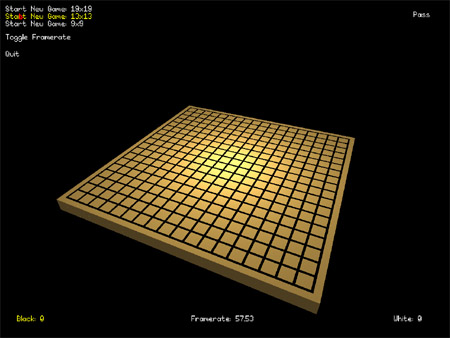 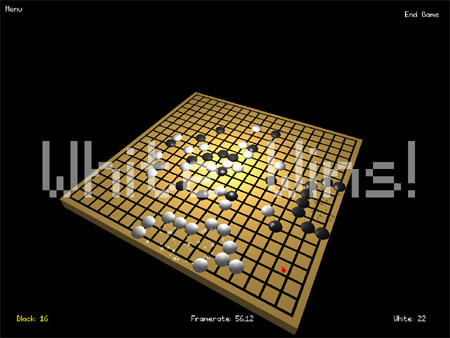 Source and Executable on Github -- Modify the display (fullscreen, resolution, etc.) inside the gogl.cfg file.