Over the summer of 2012 I did a contracting stint with Buffalo Studios. They were porting their Facebook application Bingo Blitz to the iPhone. I was responsible for the modules that involved server communication: analytics, social media and asset offloading.

Analytics and social media connectivity was pretty straight forward. Asset offloading was new territory and pretty interesting to work on. I teamed up with a backend contractor to create a protocol for cataloging all of the assets that existed on the server. The final library that I put together made asset offloading as transparent to the client as possible.

Most of the assets existed as low-resolution in the bundle, and the library would replace them with retina versions as they were downloaded by the client in the background. This let us release a functioning application with an initial download size under 50MB, even though the additional retina assets were twice that.

Bingo Rush shined some light on how effective the freemium app model is, and what it takes to get people to churn out in-app purchases.

Try it out, it’s pretty fun. 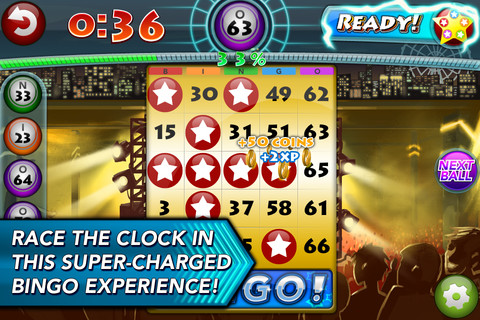 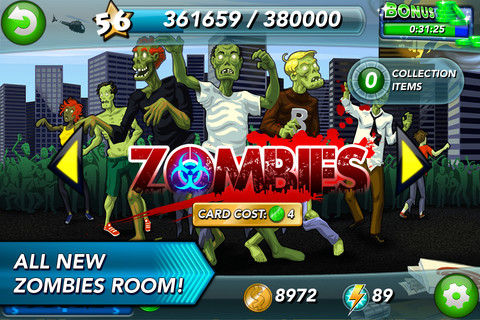 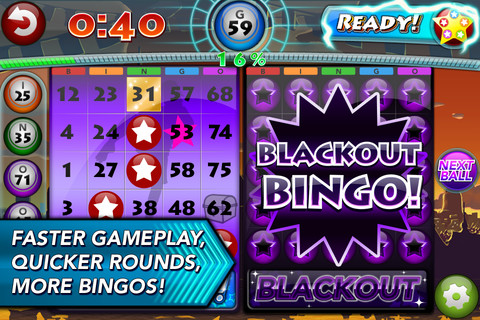